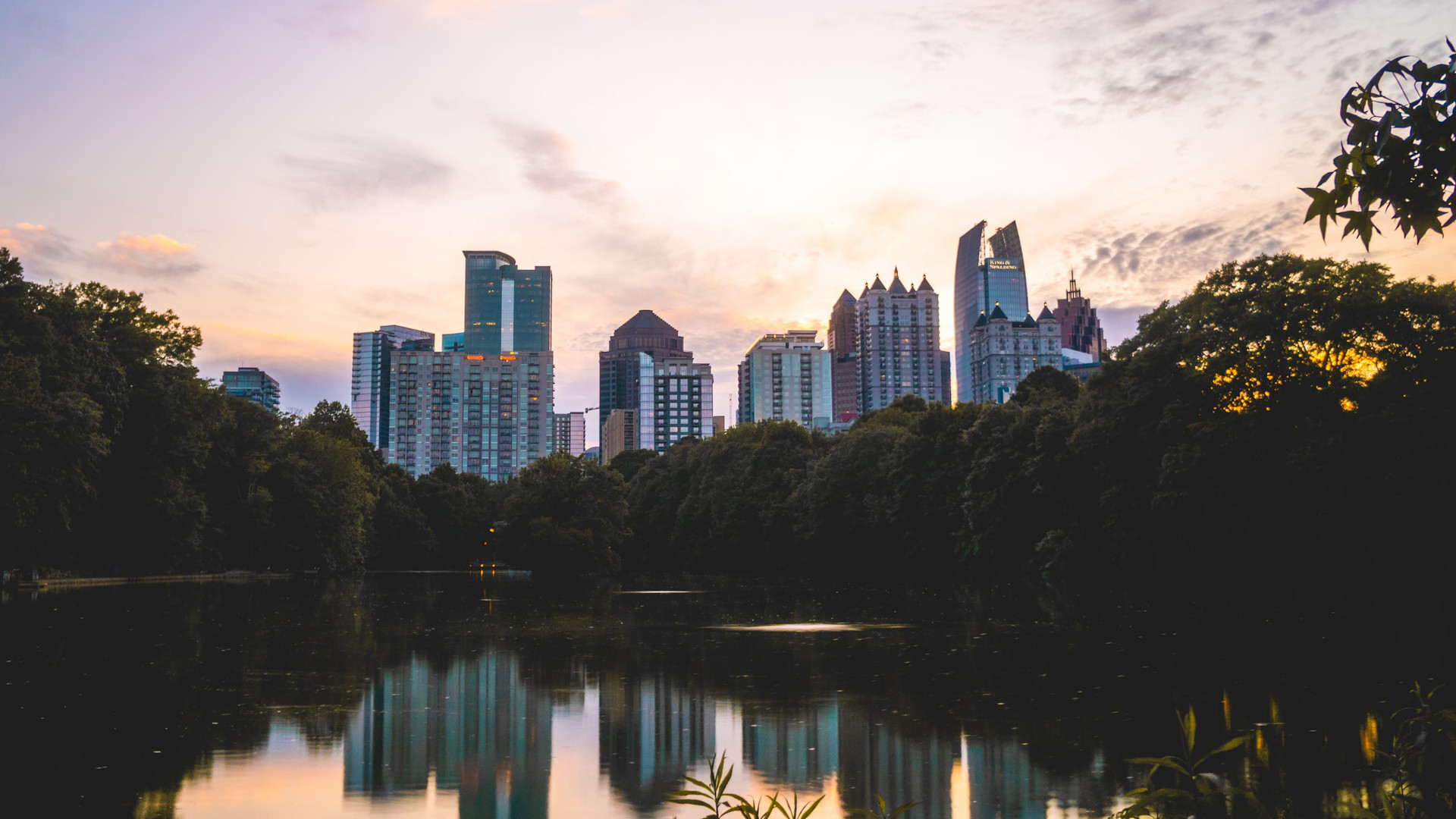 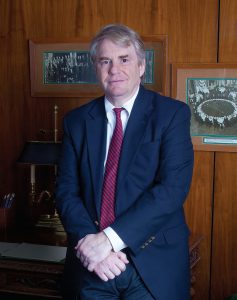 During the summer of 1991, Mr. Ellis was a clerk for Justice Norman S. Fletcher of the Georgia Supreme Court.

Mr. Ellis is a 1987 graduate of the University of Georgia and a 1992 graduate of the Mercer University Law School. While in law school, he was named to the Dean’s List for several semesters and was the recipient of the American Jurisprudence Award for the highest grade in a given class. Mr. Ellis is a member of the State Bar of Georgia, the District of Columbia Bar, the Georgia Trial Lawyers Association, Lawyers Club of Atlanta, and Old War Horse Lawyers Club. 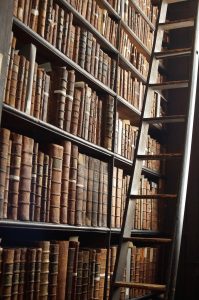 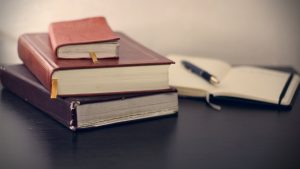 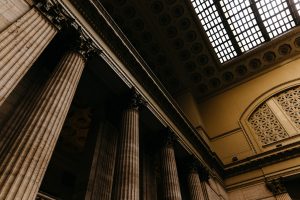